Simplicity and creativity are the hallmarks of his cooking. He loves discovering different situations, changing everything according to his taste, learning from everyone and everything. Every kitchen he walks into stimulates and fascinates him and this leads him to rework and blend new cultures with his own thus generating new unique, creative dishes that are always on the move, just like him.

Leaving his origins behind has led him to learn more and more about Italian culinary culture from the north to the south but particularly to learn about the rest of the world and get to know the culture and tastes of other peoples, thus growing both personally and professionally. He always thought of cooking in new ways and has incessantly looks to offer and spread quality. He likes to dare and firmly believes that everything is renewable and can be changed at will, and in particular the art of cooking.

His cooking is a fusion of native traditions mixed with those of the reality and flavours of other lands where, in turn, he has lived and worked but is, however, marvellously simplicity and creativity.

After 5 years living in Moscow, he moves to the Indian capital, New Delhi, at the elegant and luxurious Shangri-La Eros Hotel, where he works for almost two years; then the transfer to the beautiful and sumptuous Shangri-La Barr Al Jissah Resort and Spa, in the Sultanate of Oman on the shores of the Gulf of Oman, where it stops for more than a year; and here he is again ready for a new experience that brought him to the prestigious Intercontinental Regency Bahrain, luxury business hotel in the heart of Manama, capital of the Kingdom of Bahrain, where he works as Executive Sous Chef. 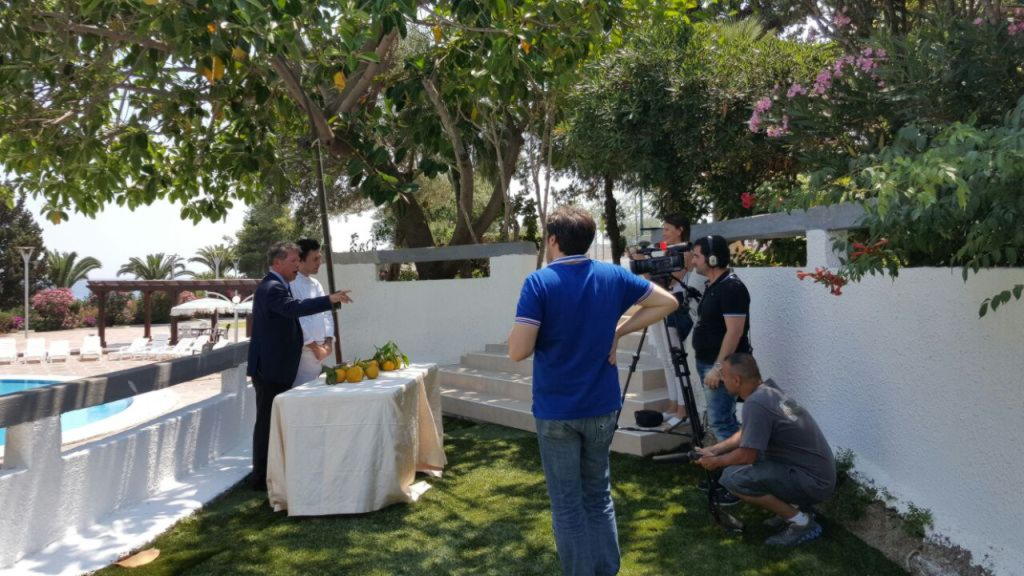 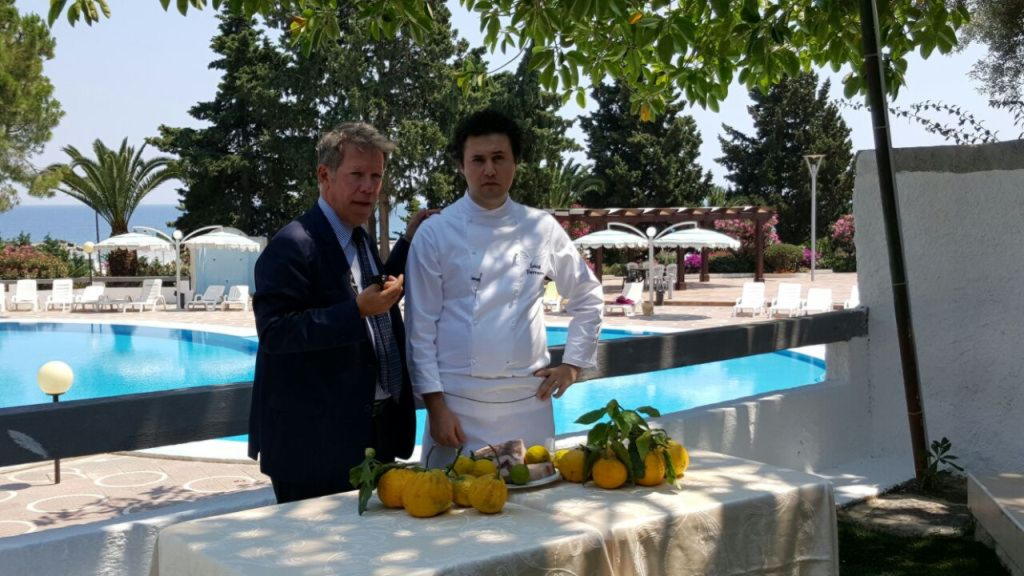 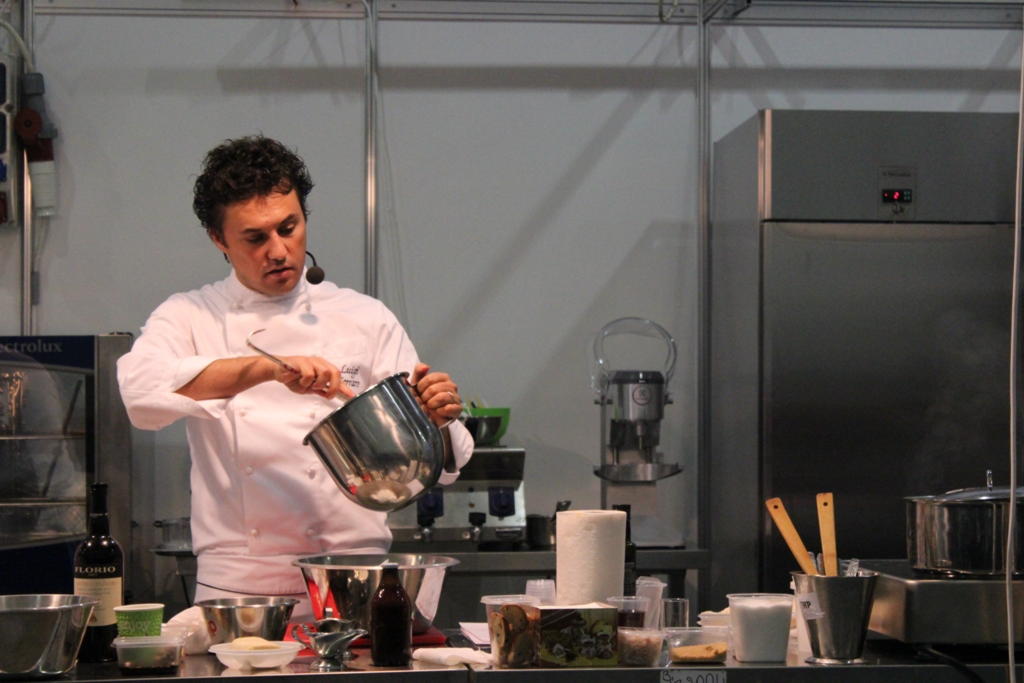 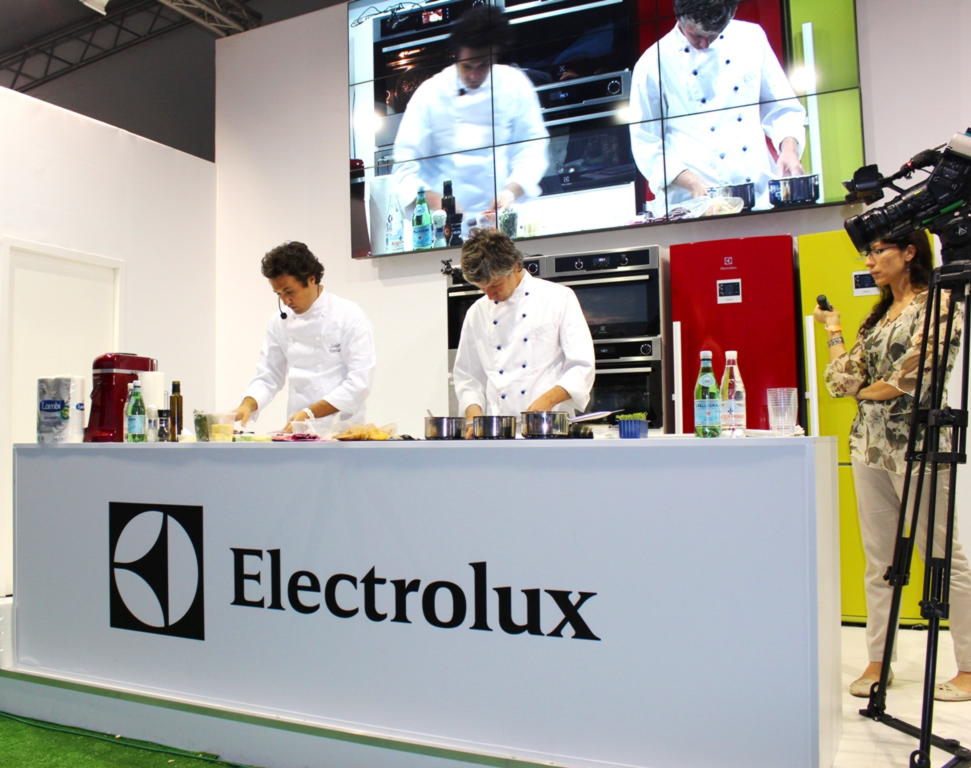 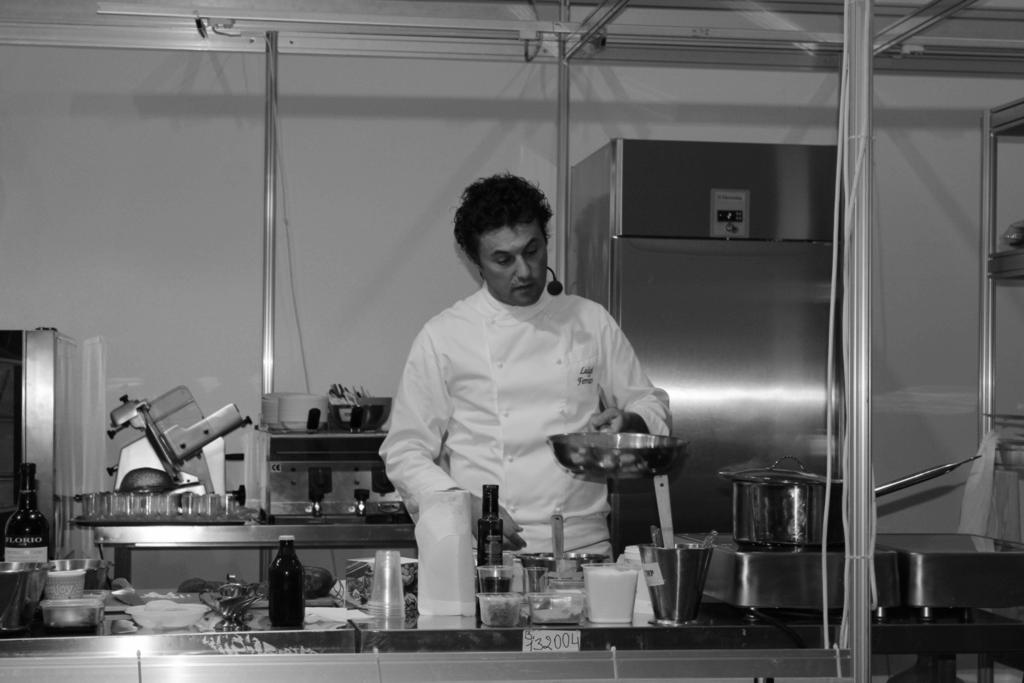 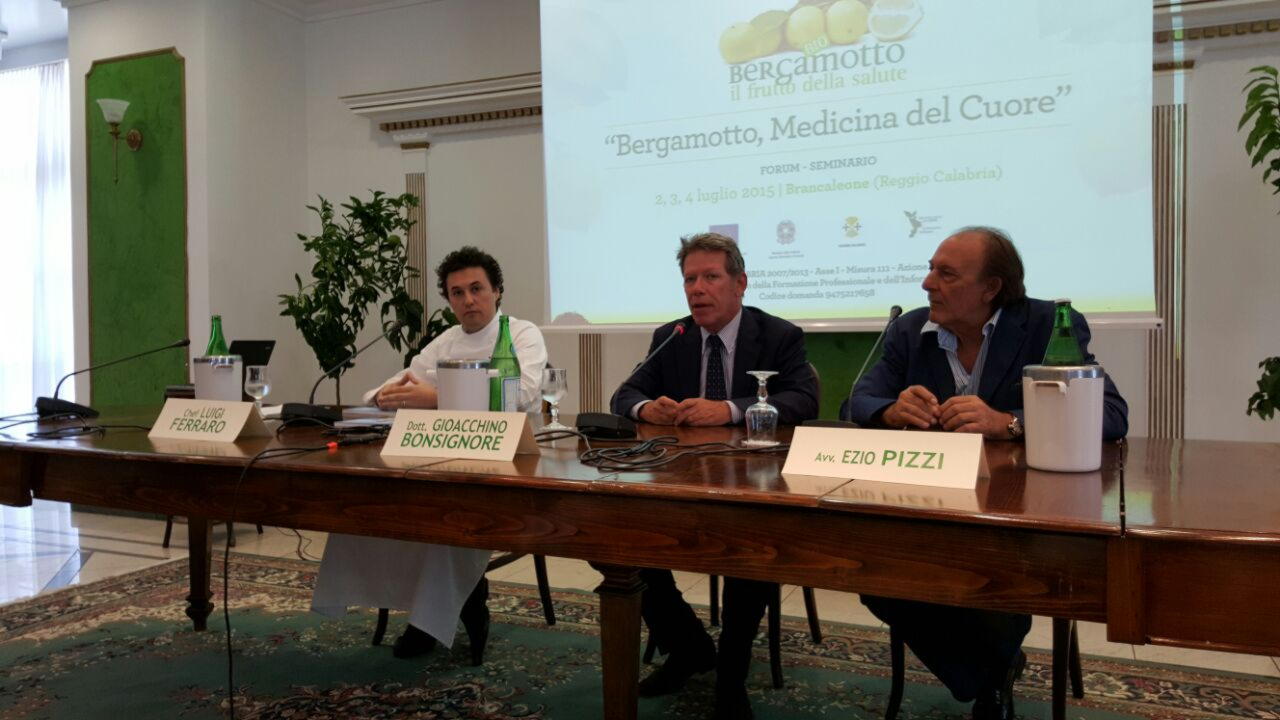